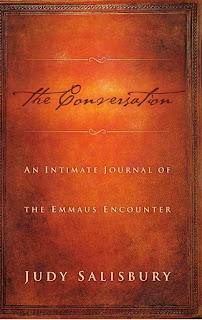 Judy Salisbury is an author, speaker, and founder of Logos Presentations. She is a certified lay counselor through the American Association of Christian Counselors, and serves on the board of directors for the International Society of Women in Apologetics (ISWA) as a trainer and an advisor. Her new book, The Conversation: An Intimate Journal of the Emmaus Encounter (Lederer/Messianic Jewish Publishers), fills in the blanks of the Luke 24 story.  For more information,
visit: www.logospresentations.com.