Jaclyn Rowe is an author and speaker who teaches a weekly Bible class for women ages 18-30 in addition to teaching preschool children through AWANA. A former television talk show host and top ranked speaker for Monster.com, Jaclyn is a sought-after speaker for Bible teaching, as well as personality and etiquette training.  Her latest book is a bible study entitled King Hezekiah: Examining a Life of Bold Faith.
Visit www.jaclynrowe.com for more information.

Just this morning, I was on the phone with a woman almost 700 miles away.  We have never met, but I was delighted to be hearing of the work God is doing where she lives in Louisiana.  We were discussing ministry and the church she and her husband planted over six years ago.  As with so many conversations I have with those in ministry, she reluctantly expressed the struggle she and her husband have to not only reach, but also keep people coming to their church and Bible studies.

I can easily relate.  As a Bible teacher and lay worker at my home church, it often feels daunting to try and retain people.  It is hard to persevere when, frankly, it feels like no one is listening and no one cares.

I think those of you in ministry understand this emotional roller coaster ride.  We are so thrilled when new people come and so discouraged when they don’t come back or when we see people leave.  Even though our brains tell us to “trust the Lord, fear not, give thanks and pray” and our mouths may even say the right things, our hearts are still hurt.  My experience tells me this struggle is one echoed across the nation by pastors and ministry leaders and by missionaries around the globe.

So, how do we keep from throwing in the towel when it seems like we are fighting this battle and we just can’t seem to win?  Well, we do trust the Lord, fear not, give thanks and PRAY!  But for today, how about just a little encouragement from God’s word? 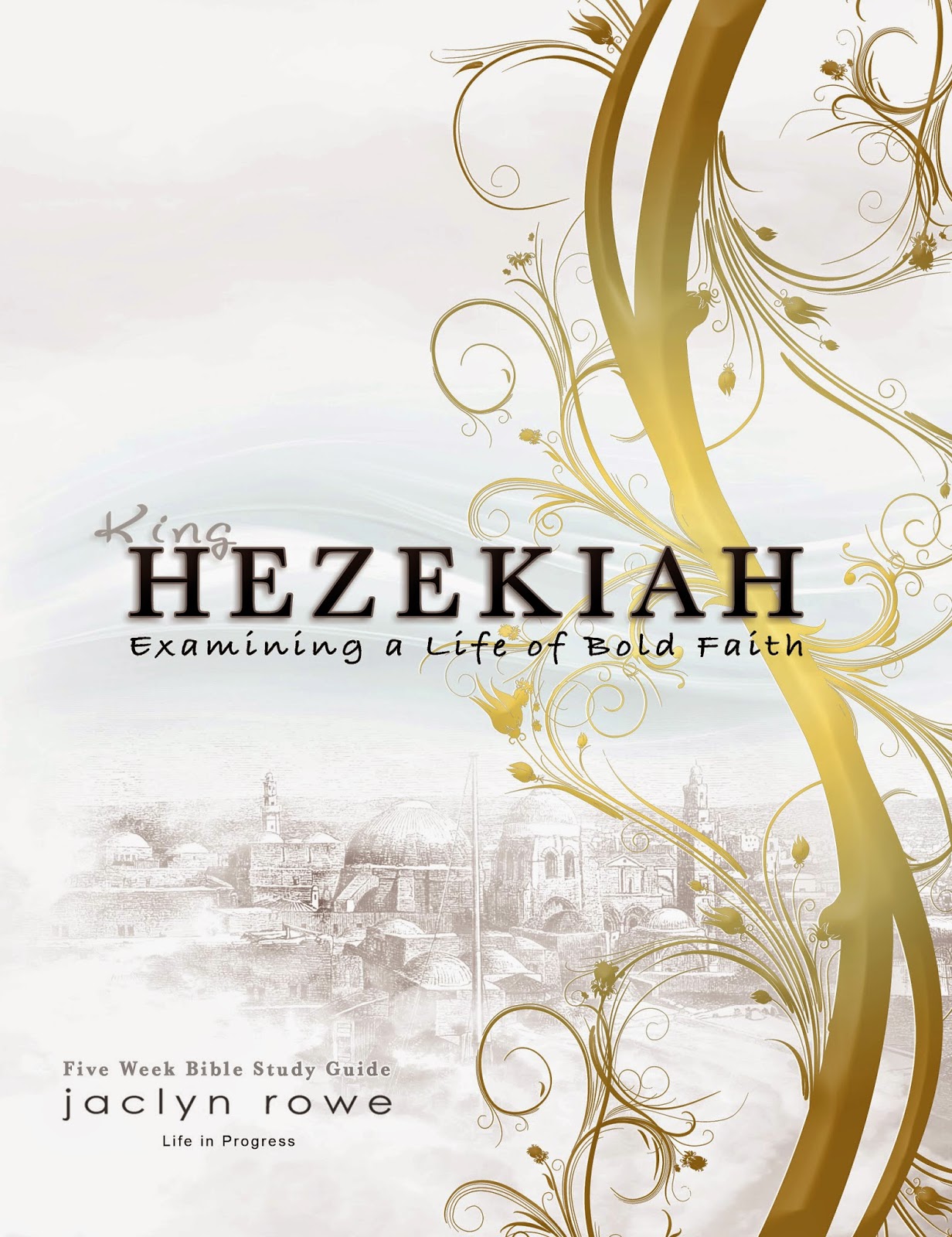 I’ve been so impacted time and again by God’s word to us about King Hezekiah.  In the account of King Hezekiah told in 2 Chronicles 30, the newly crowned king desires to host the Passover feast in Jerusalem.  It had been decades since the people had celebrated this important holiday and Hezekiah was seeking to restore the laws of Moses and the decrees of King David in order to get his wicked nation back on track.  While there is so much packed into this story, I want to focus on two relevant things Hezekiah did.

First, he reached far.  Hezekiah was the king of Judah, the southern kingdom of Israel.  At this time in history, God’s people were divided and both the northern and southern kingdoms were a hot mess!  The people were violently wicked; they worshiped Baal idols and took no thought for the God of the Bible.  They had been paying a high price for their sin as many of them had died in war or been taken captive.  Hezekiah had EVERY reason to be discouraged and he had an overwhelming task to do in Judah.  It slays me that we see him reach beyond his borders to Israel.  Hezekiah was not responsible for the northern kingdom.  He was under no obligation to reach them.  Yet, he sent invitations for the Passover by messengers, not only throughout his southern kingdom of Judah, but also to the northern kingdom of Israel.  His heart was for everyone to have the opportunity to know God and to experience a right relationship with him.  He did not only concern himself with his own, but was willing to invest in as many people as he could by broadening his reach.

Second, he ignored the negative.  2 Chronicles 30:10 tells us that as Hezekiah’s messengers went out throughout the land, they were laughed at and mocked.

LAUGHED AT AND MOCKED.

Can you relate?  For example, you just know God has given you this great new outreach idea.  No one thinks it will work.  Or, you invite everyone you know, you work so hard at getting the word out about your church, Bible study or event and it seems to you the response is low and slow.  Or maybe you start with an excited and enthusiastic bunch and then three weeks in, you have to send fourteen text reminders just to make sure you have enough people coming to justify the meeting.  Distractions, busy schedules and resistance to change constantly interfere and while you want to press on, you wonder if it’s even worth it anymore.  Can I get a witness?

The very next verse is what inspires me.  Depending on your version, verse 11 says, “Nevertheless, however, SOME…” Some came.  In reality, the “some” snowballed and ended up being a huge sum.   Thousands were restored in their relationship with God as they returned to Jerusalem and, ultimately, to the God of their fathers.  In fact, when the author describes the scene in verse 26, he says nothing like this had taken place in Jerusalem since the days of Solomon and the building of the temple.  The entire nation would experience blessing and revival because of the “some” that did come.

These remarkable results could have been missed.  What if the messengers had turned around and went home early?  What if they had reported back to Hezekiah, “King, we’ve taken a survey and no one wants to come.  Everyone is laughing at us and they think we’re crazy.  Sorry, but it’s just not worth the humiliation.”

Imagine if Hezekiah would have given up.


So ask yourself; who has come?  Who does come?  Who has God sent for you to disciple, mentor and encourage?   Rather than focusing on those who don’t or won’t attend your church or Bible study, praise God for the some who are there.  Embrace His timing and trust him to expand your territory as He sees fit.  Until then, reach far, ignore the negative and be encouraged.