October is Sensory Awareness Month. The following is an editorial from Jennifer Shaw whose son was diagnosed with Sensory Processing Disorder. Jennifer is a Telly Award winning performer, Billboard Top 40 singer/songwriter, and author of the book Life Not Typical: How Special Needs Parenting Changed My Faith and My Song, an official resource of Autism Speaks. Visit her online at www.jennifershaw.com. 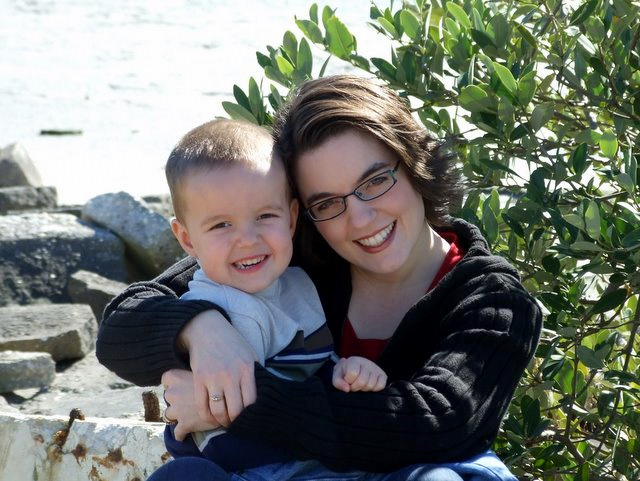 Last month my son Toby turned 10. He had a party with pizza and cake and ice cream, and a sleepover afterwards with all his friends. Sounds pretty typical, but it was actually a miracle. There was a time when Toby would not dream of eating any of those things, a time when we never thought he would be able to leave our home to attend school, let alone have a party and friends who loved playing flashlight tag with him in our backyard. In fact, there was a time I didn't think Toby would ever walk on grass.


Ten years ago, I was the mother of two beautiful girls and was thrilled to add a son to our family. When Toby was born after a difficult and dangerous pregnancy we were especially thankful that he was healthy. He seemed to be a very unhappy baby compared to our girls, but we hoped he would grow out of it.

The first indication that something was out of the ordinary was when we could not get him to eat any food. I had nursed him without any problems, but when we introduced baby foods, it was a daily struggle that we lost. We also noticed that he never babbled or made any sounds and he rarely smiled. Eventually it was clear that he was very speech-delayed, but because he had suffered from repeat ear infections which caused clinical deafness during his first year, we attributed a lot of his irritability to pain and hoped that when his hearing improved, his speech would come along. After surgery on his ears, his hearing did get better and the infections went away, but he still did not make any sounds.

During Toby's second year, my father was dying of ALS and that took much of our emotional energy so we did not react as quickly to the signs we were seeing in Toby as we might have otherwise. Still, Toby's behavior was getting more and more extreme. He wouldn't touch anything or play. He did not want to be touched. He was terrified of being messy or being anywhere near things like grass or sand. A drop of water on his clothing would make him scream. It became really frightening and we did not know how to help him.

When Toby turned two, we started him at a therapy school for speech delay. There was an occupational therapist on staff and she was the first to diagnose him with Sensory Processing Disorder (previously known as Sensory Integration Dysfunction). Toby's brain was not interpreting sensory input correctly. People with this disorder can suffer in a variety of ways, but in Toby's case, he was extremely hyper-sensitive to touch of any kind. Food in his mouth, clothes on his skin, crumbs on his hands were all completely intolerable to him –his brain told him they were “hurting” him. He was completely terrified of his world and shutting down.

Toby began play-based occupational therapy, speech therapy, physical therapy (because he didn't touch things or play and had poor balance his muscles were very weak), and food therapy. Within two months my son who had no sounds said, “I love you, mom,” and within a year, Toby's progress was nothing short of miraculous. He spent years in therapy, but by age six, he had been discharged from all of it, and attended kindergarten as a typical kid. At the time, he still had some minor issues that we continued to work on at home, and now at age 10, there is nothing left of his SPD.  It is literally a miracle in our lives.

I am a speaker and musician, not a doctor or therapist, but we learned a lot of things along the way that I share with people who suspect this condition in their own children. There is so much hope if you know where to look, and although Toby's outcome is not typical, there is help for every child with this diagnosis. So here’s my advice:

Be attentive. Do not ignore the signs, even if you don't know what they mean. This is by no means a comprehensive list, but some of the symptoms of SPD are speech delay, poor coordination, poor balance, avoiding touch or seeking touch in extreme ways (running into walls or falling down on purpose, running into people), extremely picky eating or extremely messy eating, irritability or a “difficult” personality. SPD is often misdiagnosed, especially in older children or less severe cases, as ADD or ADHD.

Be diligent. Do not wait, even when your pediatrician tells you to. After everything we went through with Toby, my pediatrician (whom I love and really respect) told me that she gave me the wrong advice by advising me to wait for Toby to catch up. This may be good advice for many problems, but SPD is not one of them. Early intervention is critical, and treatment is so much more effective before the age of three that you cannot afford to waste time. If you suspect something, get tested by an occupational therapist – if they say there's nothing to worry about, fine, but if not, you have not wasted valuable time for therapy.

Be willing to ask for help. There is a federal program for ages 0-3 developmentally-different children available in every state. It goes by many different names; ours in Ohio was “Help Me Grow.” They will do testing and help get your child into therapy programs, many of which are free if you qualify. You can call the special needs department at your local school district and they are usually able to tell you who operates the program in your area. If your child is over the age of three, help is available through your local school district's special needs department. Also, take advantage of any therapy coverage on your insurance plan. We were very surprised by what was and was not covered. 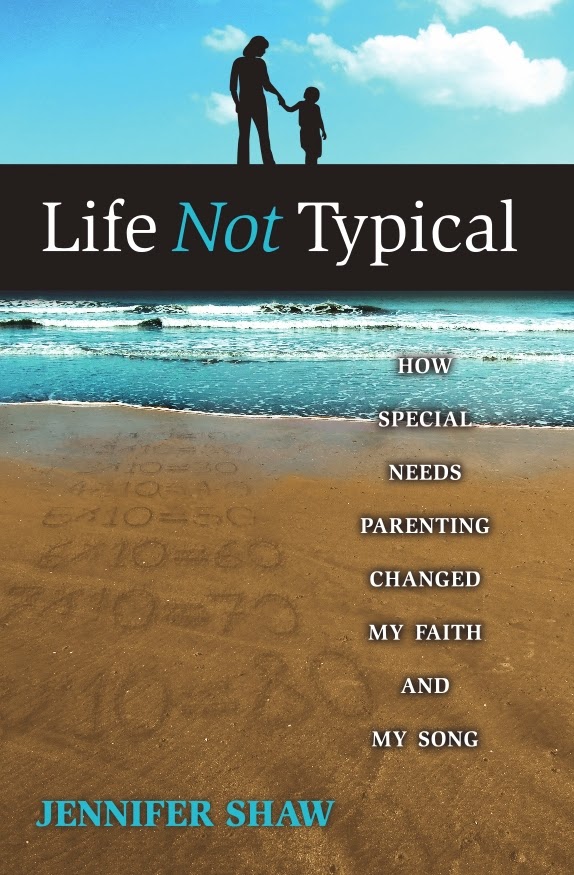 Be an expert. Find out all you can, and do everything you can to support your child's progress. Talk to your therapists about what you can do at home, watch the therapy whenever possibly, and ask a lot of questions. We were able to overcome a lot of Toby's issues only because we worked on it every day with techniques we had learned from our therapists.

Be patient. This is not a quick fix. For example, Toby was literally afraid of food. Since we were not usually able to get him to stay in the same room with us while we ate, sitting down and eating a meal was out of the question. So first, we worked on getting him to be with us in the room at meals, then getting him to sit at the table, then allowing us to put food on the plate, then touching the food with a fork, then touching it to his tongue before finally tasting it. It took many months of frustrating moments, but eventually, my son ate a healthy diet and enjoyed mealtimes with our family. Today, our family meals remain extraordinarily important to us because we know not to ever take it for granted.

Be hopeful. Dealing with special needs can be very lonely and frightening. Our faith in God and our church community truly held us together at times. The other parents of special needs children at Toby's school were also a wonderful source of support. Realizing we were all dealing with similar challenges and emotions helped us see that we weren't alone. They were also a wonderful resource for practical ideas as we all talked about what was working or not working for our children.
Be courageous. Don't give up. SPD can be overwhelming and confusing. It can be hard to navigate the therapy system. Every therapy will not work for every child and you will need to be careful and wise about your choices. Take comfort in knowing that there is help and things can improve. You are your child's best advocate, and your child needs you.
This past summer I was a speaker at a Joni and Friends camp which ministers to families dealing with disabilities.  I shared my story with the mothers and afterwards, a woman came up to me.  She said, “I have a four year old who has severe SPD and high functioning autism.  Three months ago, I gave up.  Your story has helped me know that I shouldn't.”  I pray that our experience will help other parents to know that there is hope for children with SPD.